Things will never be the same again. Bobbi sat across from Bridgeport Off Duty Police Officer Erik Leighs. “I want to thank you for seeing me.” Bobbi looked down at her feet. Erik reached across the table and lifted her chin.  “Look at me when you speak. I need to see your eyes.”  His hand was warm against her flesh. She lifted her head and stared into his dark brown eyes. “I’m sorry, gosh I say that a lot to you. But I am. I never meant for you to get into trouble. I never realized well.” She inhaled deeply. “I never realized my actions were so selfish. I am used to getting my way.” Erik stared at her, making Bobbi feel uneasy yet excited at the same time. “So you never thought I would call you on your bad behavior? You were lucky I didn’t drag you over my knee for a spanking.” Bobbi’s eyes widened. Feeling sorry for her he finally laughed.

Bobbi sat quietly reading her finance assignment thinking she would rather put pins in her eyes. She heard the key in the latch and happily looked up as Erik came in the door. His face looked gaunt. “What’s wrong? Bobbi jumped to her feet. “Dead three-year old. Father beat her to death. Mother let him.” He shook his head reflecting the pain. “What can I do?” Bobbi moved closer to him. Erik met her hazel eyes with his and grabbed her kissing her passionately. “Baby make me feel alive.”

Bobbi smiled a wicked smile. She pulled her sweatshirt over her head exposing the floral silk bra that held her full breasts. She stepped out of the sweat pants to display the matching panties. Erik held his breath. Dropping to her knees, Bobbi reached for his belt. Watching Erik’s face, she slid open his belt and pulled it free. She unbuttoned the jeans and slid down the zipper. Erik kicked off his sneakers and stepped free from the jeans. Bobbi slipped her fingers around the waistband of his briefs and slipped them down his legs. He stood naked from the waist down in front of her. Bobbi ran her hands up his legs blowing her breath wet and hot against him. Erik closed his eyes as she took him into her soft mouth. Slowly she guided him deeply into the back of her throat. She massaged his buttocks as she moved back and forth against him. Erik slipped his fingers along the cups of her bra taunting her nipples with his fingers. She sighed against him, bringing him closer to ecstasy. She increased her pace causing him to run his fingers through her hair. Bobbi circled her tongue and Erik exploded. Slipping from her warm confining mouth, he pulled her to her feet. Kissing her hard, Erik picked her up and deposited her on her back on the couch. 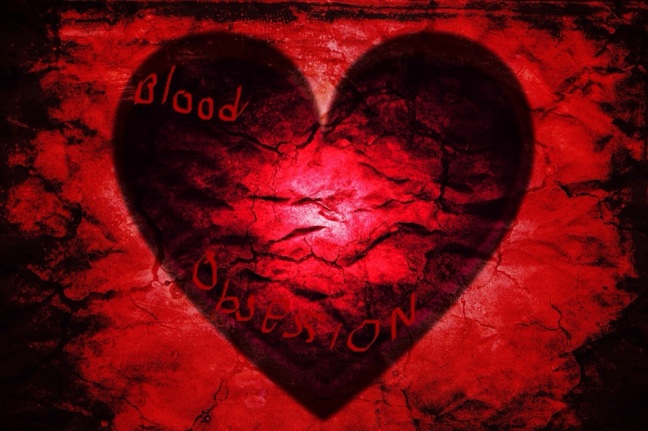 The offshore breeze blew softly. The sails of the boat rippled gently in the wind. Bobbi lay dozing on the deck. Her eyes dampened by tears of her last memories of Erik. She loved him and tomorrow would keep her solemn    promise. The police academy beckoned her to begin a new life. Today she remembered his touch. His caress made her quake with desire. They made love that last morning together. His naked body glistened with sweat from their passion. She watched him leave their apartment never to feel his breath against her again.